The 8th of March marks International Women’s Day 2022! The theme of IWD 2022 is #BreakTheBias, encouraging people to call out gender bias, discrimination and stereotyping each time they see it.

Here at Cinders, we completely agree with and want to help promote a world free of bias, stereotypes, and discrimination. Saying this, we understand there are many gender stereotypes within the BBQ world – many believe when the barbecue comes out, it’s a man’s job to grill all the steaks, sausages and burgers. A very old-fashioned view – surveys show that just a small percentage of women say they’re in charge of the grill in their home.

Whilst times have indeed changed compared to the 1950s, we still feel that women are being held back due to these stereotypes. There’s an old saying: “women make good cooks, but men make better chefs”. Whilst wildly inaccurate, many people still seem to believe this. To help debunk this myth, we’ve compiled a list of 10 of the most influential female chefs and BBQ pitmasters who didn’t “get back in the kitchen” but they utterly dominated it.

Known as the ‘Grill Girl’, North Carolina native Elizabeth Karmel is credited for pioneering New York’s fascination with barbecue. She’s a chef, author, entrepreneur and media personality – she does it all! Her signature dish is a whole hog with Lexington-style vinegar BBQ sauce. She also launched ‘online barbecue shack’ CarolinaCueToGo.com and is the executive chef of Hill Country Barbecue Market. Her knowledge and expertise are credited so much that she often appears as a judge and food critic on TV programs like Iron Chef and Chopped.

Known as a ‘one-woman barbecue machine’, if you’re a massive barbecue fan, you’ve probably heard of Helen Turner. Back in 1996, her children started school and she took on a part-time job working at a small barbecue station. Her smoky sandwiches and top-secret sauce took Tennessee by storm and she’s been running Helen’s Bar-B-Q ever since. A one-woman operation, she truly does it all, everything that happens in her eatery, she’s responsible for.

A quote by Helen Turner from the video below -

"Can't no woman do this, because women don't cook barbecue."

Karen’s love of barbecue started when her father would bring home sliced meats from Benny’s Bar-B-Q in Kansas City. Her passion continued to grow and in 1988 she made a name for herself in the barbecue world with her company Pig Out Publications and her very first BBQ cookbook The Passion of BBQ. Pig Out Publications now offers over 250 cookbooks to pitmasters all over the world, with Karen co-authoring a dozen of the books herself. 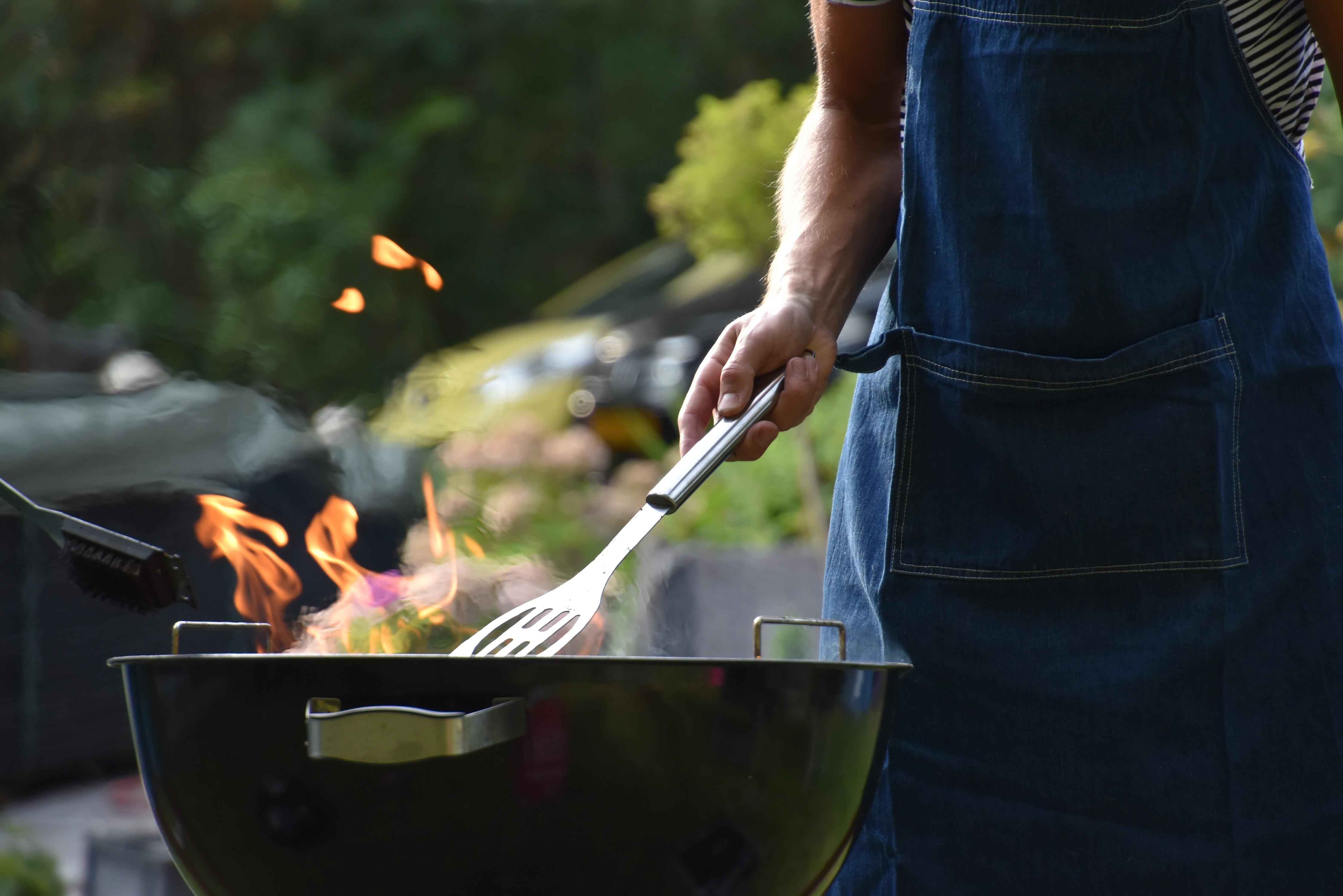 When it comes to competitive BBQ, Melissa Cookston has already established her place in the hall of fame. Melissa has many titles under her belt, showing that women can definitely do it all; chef/owner of two restaurants, author of two cookbooks, four-time world hog champion and seven-time world barbecue champion. Cookston has won top prize at the Memphis in May World Barbecue Championship twice and is the only female barbecue world champion.

Women not only have dominated the barbecue scene, but they’ve also conquered the kitchen…

Cooking legend Julia Child popularised French cuisine amongst many households within America and made gourmet cooking accessible to all. She was one of the few women to graduate from the well-known Le Cordon Bleu cooking school. She is the author of cookbooks and was a television chef. She is so respected that her original 14x20 foot kitchen is on permanent exhibit at the Smithsonian.

A post shared by The Julia Child Foundation (@juliachildfoundation)

Once a Wall Street stockbroker, Martha Stewart started her journey into cookery with a catering business. She kept developing her craft and found her speciality was baking. Her expert business skills paired with her cooking led her to launch Martha Stewart Living Omnimedia which controls award-winning magazines, television and radio shows, bestselling books and mass-market product lines. A business woman and a talented chef rolled up into one!

The very first female Iron Chef, Cat Cora showed her culinary skills in the American TV show, beating all other participants and sailing to victory. The celebrity chef is now a co-host of Around the World in 80 Plates.

Bringing it back to England for this one, English chef Dione Lucas was the first ever woman to land a television cooking show and was the first woman to graduate from Le Cordon Bleu in Paris, setting the groundwork for many women to date. She opened two restaurants, one in London and one in New York, alongside a cooking school in New York. Her show was called To The Queen’s Taste and premiered on CBS in 1948.

In 2005, Comerford made history by becoming the first ever women to become the White House Executive Chef. She was reappointed by former First Lady Michelle Obama as she was focussing on healthy eating. She’s been working in fine dining for around 30 years.

That’s our list of 10 of the most influential female chefs and BBQ pitmasters! There are thousands of other women proving their worth within this field, this is just a fraction of the women who have broken down biases surrounding fine dining and barbecuing throughout history.

Much like all of the women on our list, our barbecue products are strong, reliable and versatile… All of the pitmasters above make sure to have a great grill when cooking up their speciality, here at Cinders, we have a range of commercial outdoor equipment that won’t let you down. Whether you’re a chef, event planner or you own a catering company, we’ve got the perfect grill for you. Pick your tongs up and get barbecuing, let’s #BreakTheBias together!

Take a look at where to buy the best BBQ grill or use our local search for barbecue rental services. 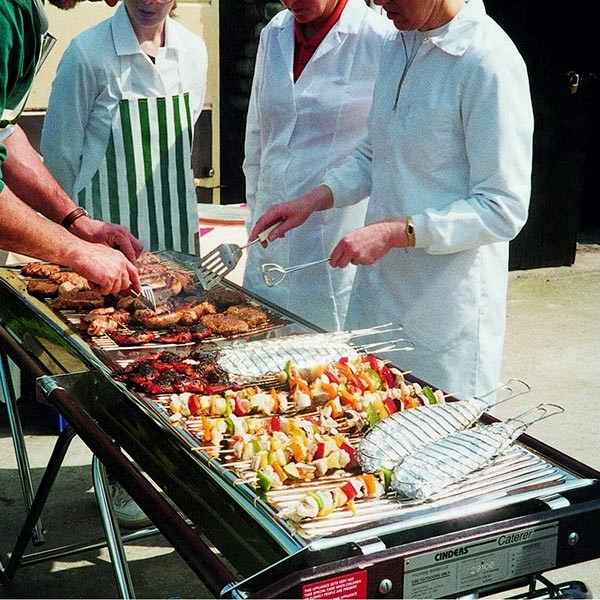