Who Invented the BBQ – The History of Barbecues

This entry was posted on September 3, 2021 by piranha.

Here at Cinders, we’re all about BBQs and are dedicated to outdoor catering design, we’ve been supplying our high-quality barbecuing equipment for over 35 years. However, the humble barbecue dates back a lot longer than 35 years – humankind has been cooking meat over fire for centuries, there would be no way to pinpoint the exact moment when the method of barbecuing was invented, but we can take a look down in history and tell you about the key moments for the BBQ.

The Origin of ‘Barbecue’

The history of the word barbecue goes back to the indigenous people of North and South America, the Spanish word barbacoa was used by the Taínos who inhabited Hispaniola, Jamaica and Cuba. Barbacoa was used to describe the slow cooking of meat over an open flame.

Gonzalo Fernández De Oviedo y Valdés, a Spanish explorer, was the first to use the word "barbecoa" in print in Spain in 1526. After the Spaniards & Columbus landed in the Americas in 1492, they found the people of Taino roasting meat on a wooden framework resting on sticks above a fire. The conquerors from Spain then embraced this style of cooking and spread it to more areas of America & beyond.

There have been many instances across history of similar words being adopted into the English language, these include ‘barbacado’, ‘barbacu'd’ & ‘barbaqued’ until finally we ended up with ‘barbecue’ or ‘BBQ’ for short. 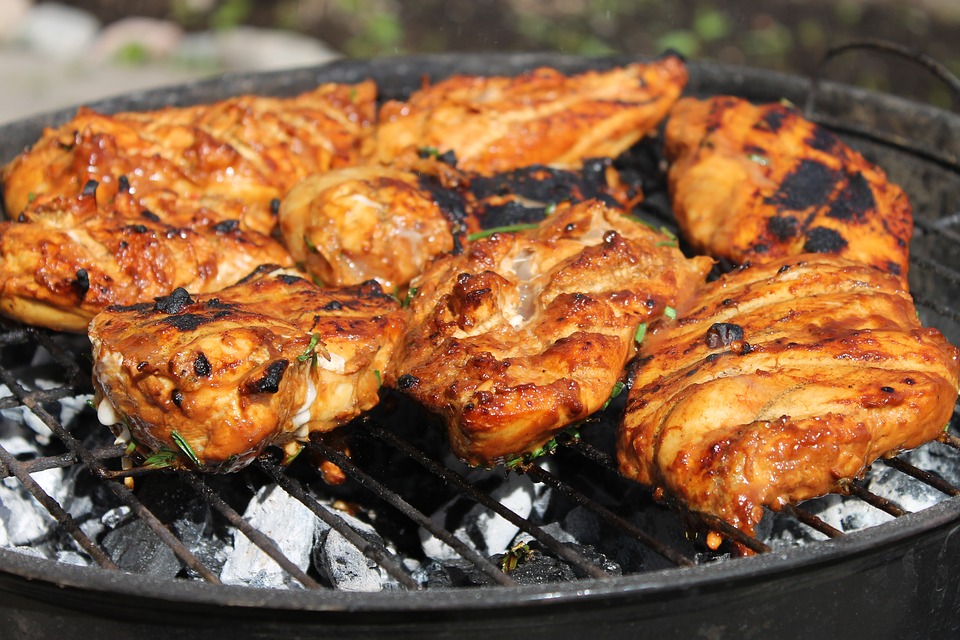 The Invention of the BBQ Grill

Now that we’ve talked a bit about where the method of barbecuing comes from, what about the invention of the grill that almost every household has?

Cinders supply barbecue equipment that is renowned for being some of the best on the market due to its quality and innovative technology, the roots of the BBQ grill is a lot more basic than our products now, let’s take a look.

Briquettes are the way Ford

In 1897, a man named Ellsworth B. A. Zwoyer patented a design for charcoal briquettes. However, many accredit the invention of the briquette to the Kingsford company when Henry Ford was looking for a way to reuse wood scraps and sawdust.

George Stephen went on to create the first modern BBQ grill in 1952, he was a welder at Weber Brothers Metal Works in Illinois. He cut a metal buoy in half to make a grill that was dome-shaped, he welded three steel legs onto the dome and then he used the top half as a lid to the grill.

Gassed Up for a New BBQ

In the 1960s, there was a push for people to buy more natural gas. This is when Melton Lancaster and William G. Wepfer, from the Arkansas Louisiana Gas Company, redesigned a new type of grill that ran on propane instead of charcoal. This type of grill soon became a backyard favourite. 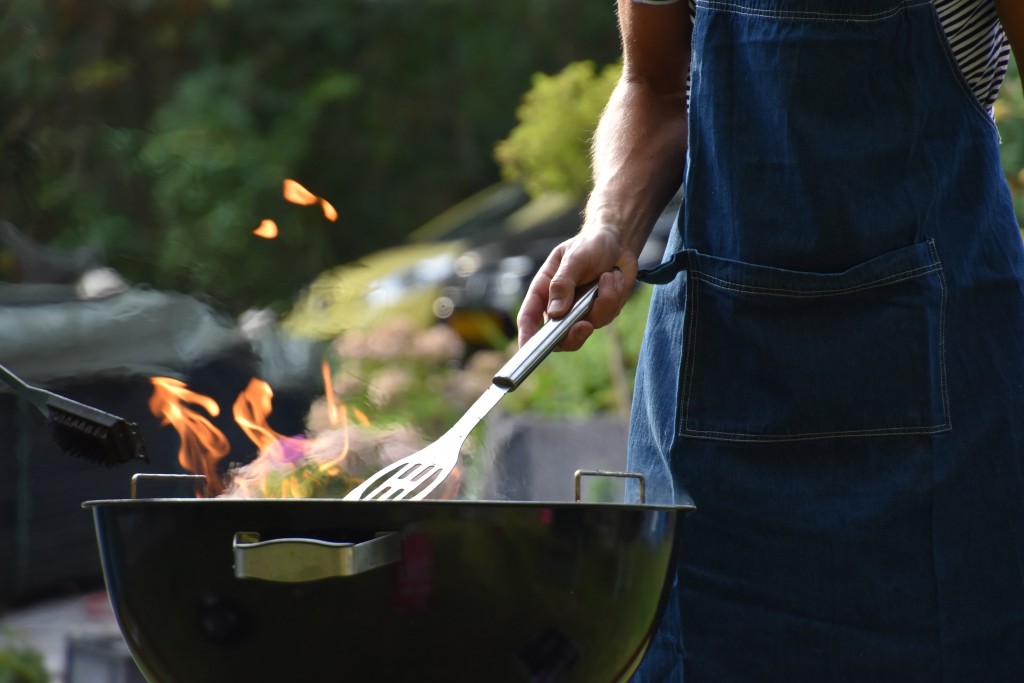 Advancements in the BBQ Grill

As every invention does, the barbecue grill received a few enhancements over the years to make cooking on it faster & better.

Give it your Best Shot

In the 1980s, a man named Bill Best decided the grill needed an improvement, he added his ceramic burners onto a BBQ. The propane heated the tile which then emits infrared radiation and cooks food directly. This improvement made sure barbecues grilled meat evenly and locked in juices.

In the 1990s, people began to really care about what they were eating, a health-conscious mindset kicked in. You probably know the name George Foreman, well, this is when and why the George Foreman grill was invented. It cooked from the bottom and top and allowed the fat to drain off. These grills are still extremely popular today and Foreman is estimated to have a net worth of around $300 million.

Nowadays, barbecue grills are better than ever, more and more advancements are being made to the grill. Hosting a BBQ has become one of the nation’s favourite things to do. Especially during national lockdown, the amount of barbecues families were having skyrocketed. 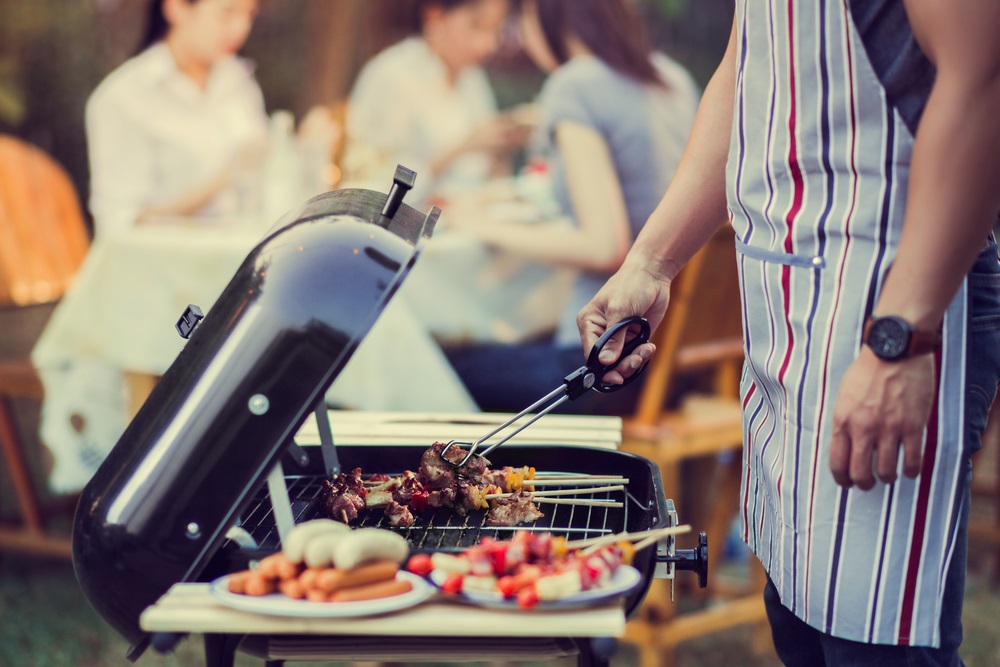 We can’t tell you all about barbecues without telling you the best barbecue grill to use for your events. Whether you’re a caterer, chef, event planner or anyone that needs a reliable BBQ – we’ve got you covered. Here at Cinders, we supply a wide range of barbecue products you can buy, our barbecues are well known for their quality. Not keen on purchasing a barbecue? That’s fine too! We also offer a local search for barbecue rental services where you can hire our top-quality barbecuing equipment.

We hope you enjoyed reading about the history of the barbecue. If you have any questions regarding our BBQ equipment, please get in touch.